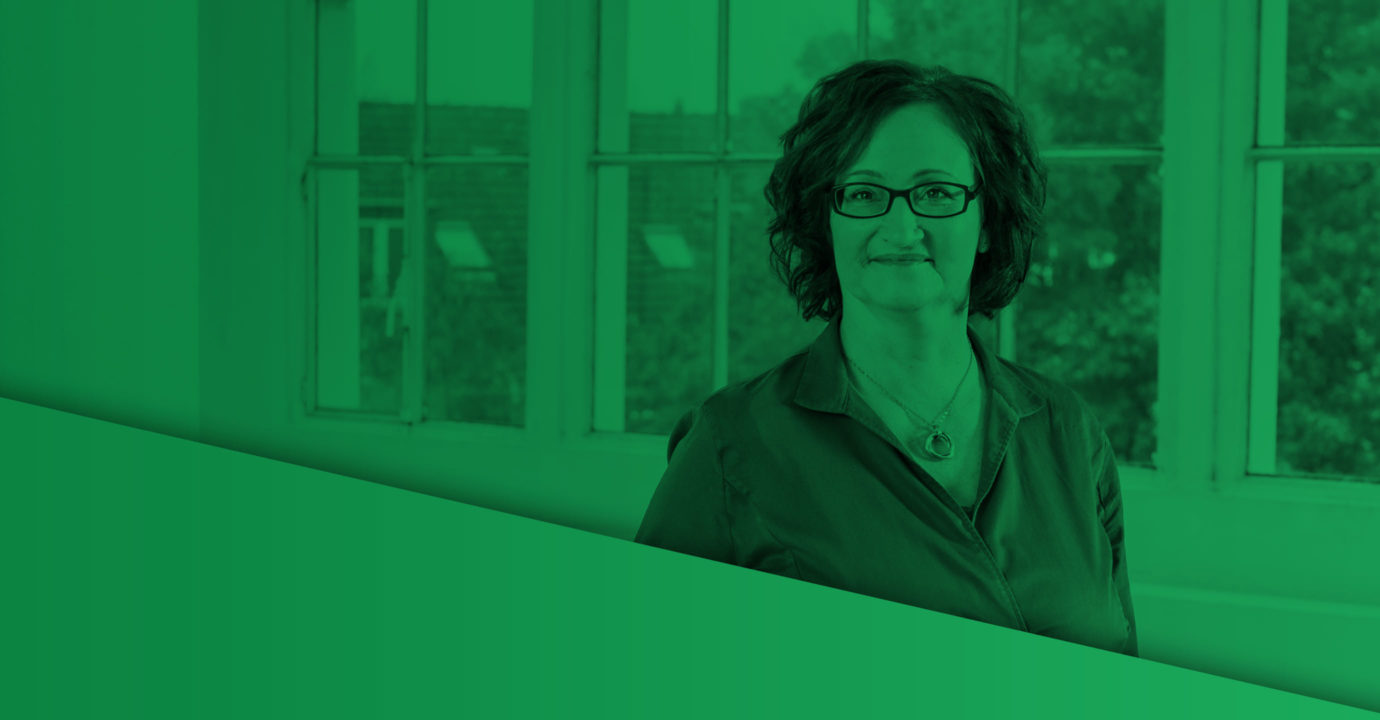 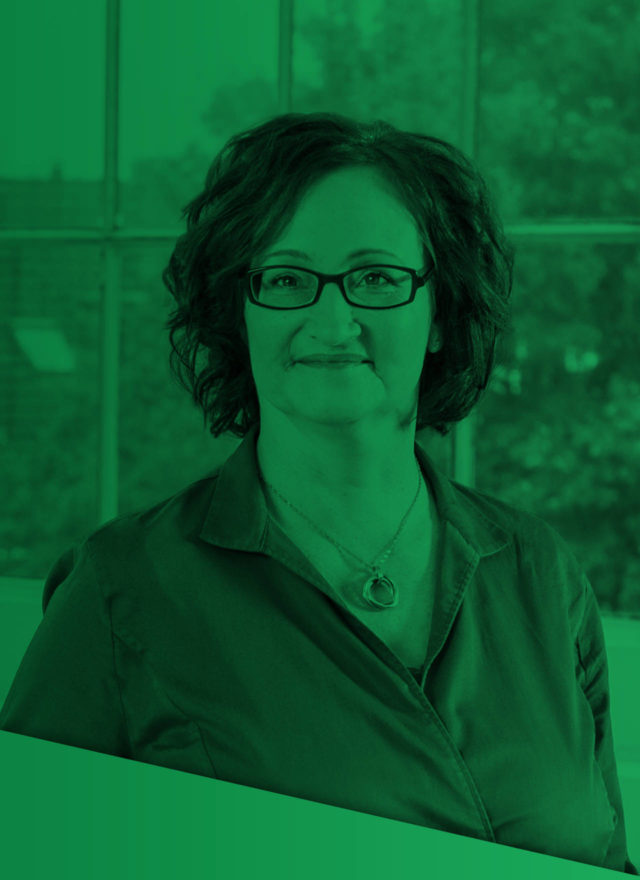 My great-grandfather was a bridge builder and always lived wherever he worked, together with his large family and his seven children. I can understand him. Versatility strongly influenced my choice of school subjects: up to the German “Abitur”certificate I learnt Spanish, Russian and French, and at the same time I was able to pursue my interests in natural sciences and mathematics.

I soon missed this versatility during my studies of mathematics with a subsidiary subject of informatics and electrical engineering, which meant I was extremely happy to be able to work abroad straight after my graduation. During 20 years of professional work I have held senior posi­tions in the establishment of the European standardisation of a mobile phone network, in the planning of a completely new sector, in the set-up of a mobile phone network for Siemens in Spain and in the semiconductor industry.

I have been working intensively as a consultant on site in projects since 2009. I enjoy working in difficult projects or projects which are apparently impossible to implement, especially at the inter­face between technicians, businessmen and project managers, and very much in one or more of my four working languages.

You would like to know more about it?
I am looking forward to your message.